Follow Compagnie XY to a vibrant party when 22 acrobats take place on stage. Experience a performance in a tent which takes you far away from the circus glamour. And witness Cirkus Cirkör's upcoming production Epifónima which finds its inspiration in women’s voices, efforts and ways of creating and organizing themselves. For those who love breathtaking acrobatics and dreamy illusions we have a package deal of three performances within the festival and beyond; on Stora Teatern in fall 2018. At an unbeatable price!

All tickets and packages are purchased through biljettforum.se. Follow the instructions (in Swedish) when you click on this button to complete your purchase. If you need help don´t hesitate to contact us at biljett@gdtf.se.

Get the Circus Deal 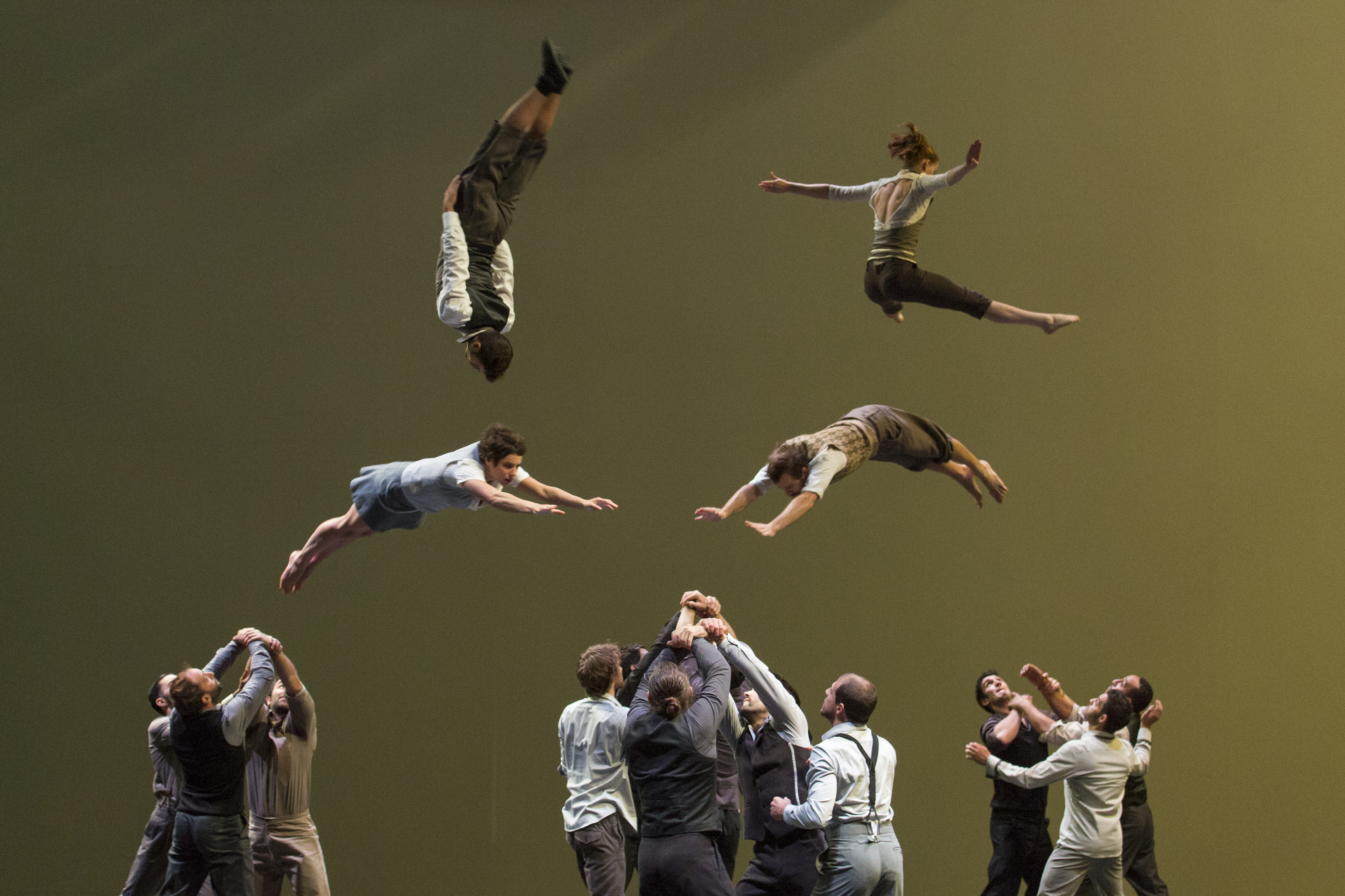 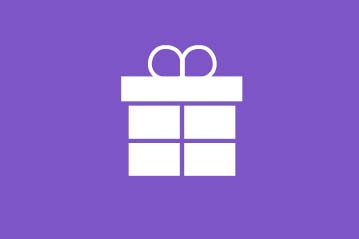 Together with Stora Teatern in Gothenburg, we have put together a package deal of three circus performances shown during the fall 2018.

Recommended age of 10 years applies to all three performances.

The following shows are included:

Kick off the festival with Compagnie XY’s exceptionally acrobatic circus performance!  22 acrobats enter the stage and challenge our understanding of the physically possible. Expectations are high as we begin to approach this party’s climax.. 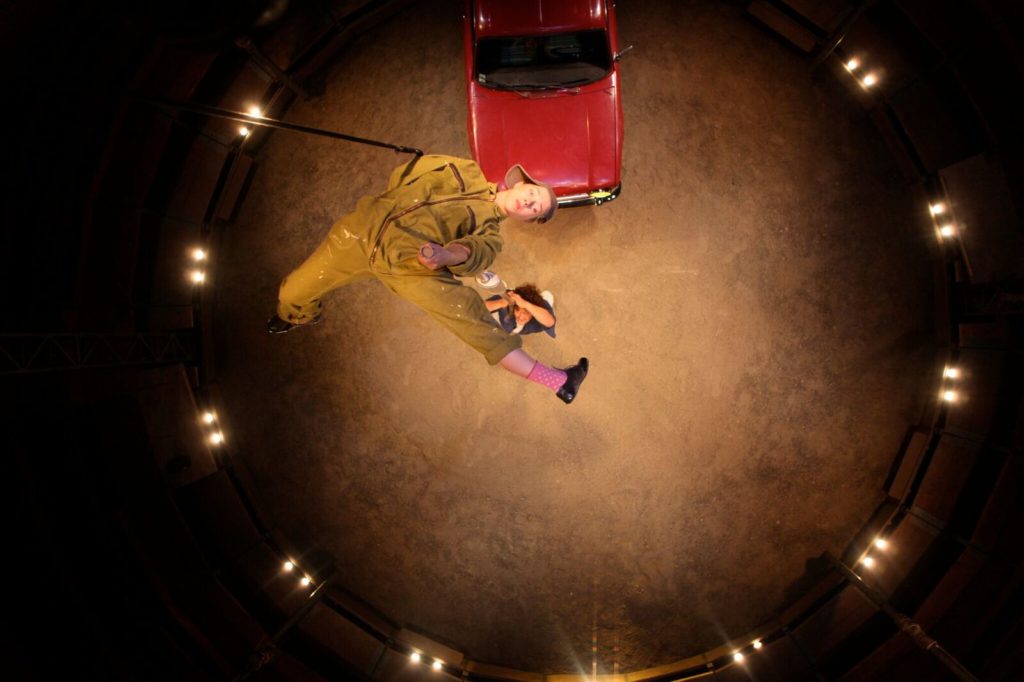 Cirque Aïtal take us far away from the glamour of circus. They lie on the ground, scream for dear life, shift from laughter to tears and offer a new circus show as swinging and intensive as it is sad and strong. For Better or for Worse tells the story of Victor and Kati who live a raw circus life-style and wallow in poetry, rock’n roll and humor!

Saturday 27/10 at 19.00
(Please note that the performance is presented in the ordinary season of Stora Teatern, outside the festival week)
Stora Teatern / Göteborg
– Circus –

Tilde Björfors and Cirkus Cirkör’s upcoming production Epifónima finds its inspiration in women’s voices, endeavors, ways of creating and organizing themselves. Its role models range from the goddess Ishtar, via Hildegard of Bingen, the Beguine movement and the Swedish cultural digest R to today’s activists such as Fatemeh Khavari and Tarana Burke. We want to highlight and honor the courage and values necessary to bring about change. In humble admiration, we link ourselves to the long chain of women who have paved the way to where we are today, affording us the opportunity to look toward the future.

Epifónima, which means ”exclamation” in Greek, is a natural extension of Tilde Björfors’ recent productions Borders, Limits and Movements, all centered around the themes of boundaries, limitations and migration.

The browser you are using is outdated Update browser